The Pennsylvania Primary Was a Big Win for Women 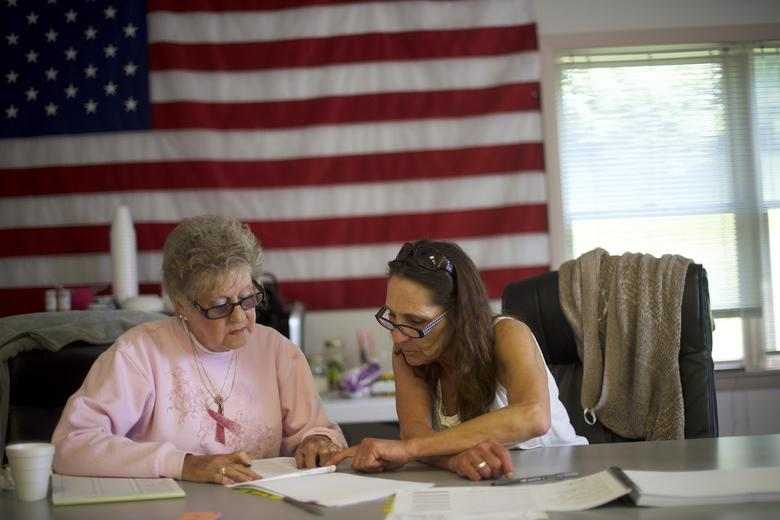 The Pennsylvania primary on Tuesday was a big night for women in a state whose 20-person congressional delegation currently includes only men. The state has been represented in Congress by just seven women in its history—three of which filled vacancies left when their husbands died—with at most two serving together at any one time. After this November’s elections, the currently all-male delegation will include at least one woman, and probably more than one, thanks to a few notable wins in the Democratic primaries.

Women won the Democratic nominations in both the 5th and 6th districts, which are considered to be two of the most flippable congressional districts in the country. In the 6th, where the Republican representative decided not to seek re-election, Navy veteran and former teacher Chrissy Houlahan ran unopposed as a Women’s March–inspired political outsider. The 5th was a much more heated contest. The seat was left open by GOP Rep. Patrick Meehan, who chose not to run after it was reported that he had settled a sexual harassment suit with taxpayer money. (Incidentally, much of the district is represented in the statehouse by a man who allegedly abused a fellow legislator he dated, making the possibility of a female replacement for Meehan seem seem even sweeter.) In the end, lawyer and school board member Mary Gay Scanlon beat out five women and four men, several of whom were highly qualified and backed by national Democratic stars, including Sen. Bernie Sanders. Scanlon’s closest competitor, former federal prosecutor Ashley Lunkenheimer, trailed her by more than 13 points. On the Republican side, Pearl Kim ran unopposed, meaning this district will almost certainly elect a female representative come November.